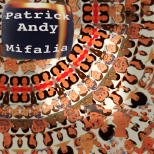 New album "MIFALIA" will be released on July 31st. You can Pre-order it by clicking on the image above 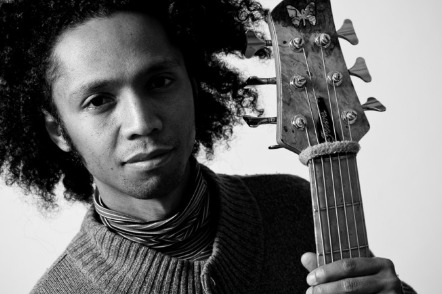 Patrick Andriantsialonina aka Patrick Andy was born and raised in Madagascar. He began playing guitar at a young age and bass at 17 and it wasn’t long before he began playing with Madagascar's most prominent artists. Soon thereafter, music would take him abroad to places like Paris, Geneva, and his soon to be home New York City.

In 2006 he became an integral part of the Times Square Church music ensemble as a bassist.

He is also part of the Rock Band "Merce". They released their first album in 2013, and has played in Brazil and U.S.

In 2017, Patrick Andy Band was well received by the audience (and promoters) at Festival Centro Historico in Mexico City.

He appears on the movie "The Father's Love", directed by Sharon Kon ..... yes, that happened :)